Hey, last month I did the #JimmyOlsember thing on twitter again. But I don’t do content that isn’t ultimately intended to go on this site, so now I shall bring it back here. 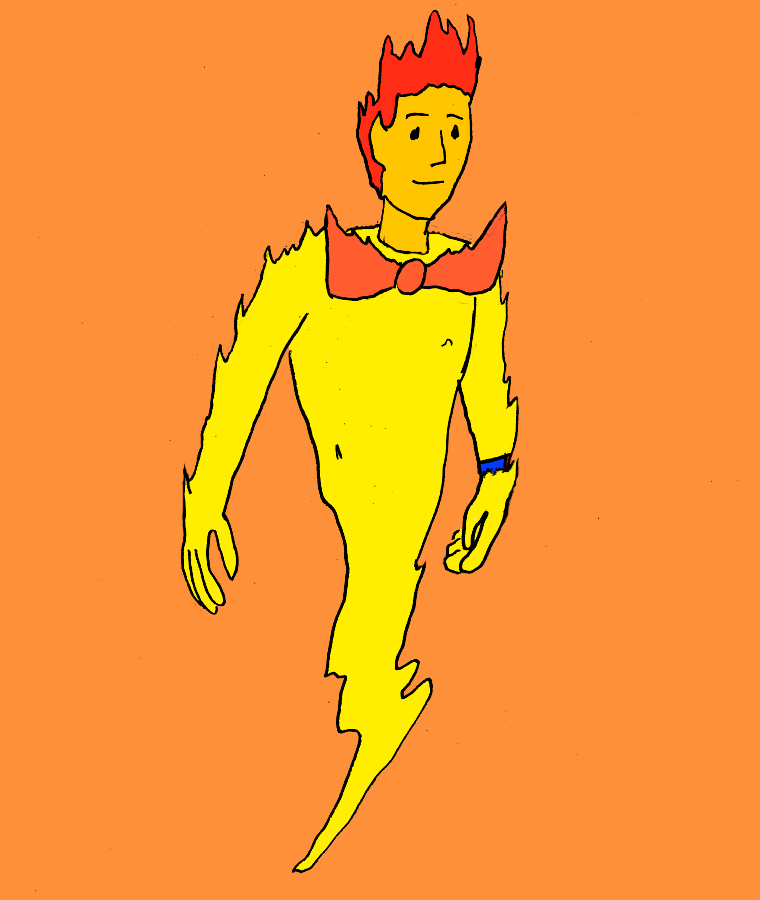 Some people would be fazed by being transformed into a fire elemental, but Jimmy’s on a hot streak and knows he’ll get a column out of it. (Don’t worry, his watch is fireproof.) 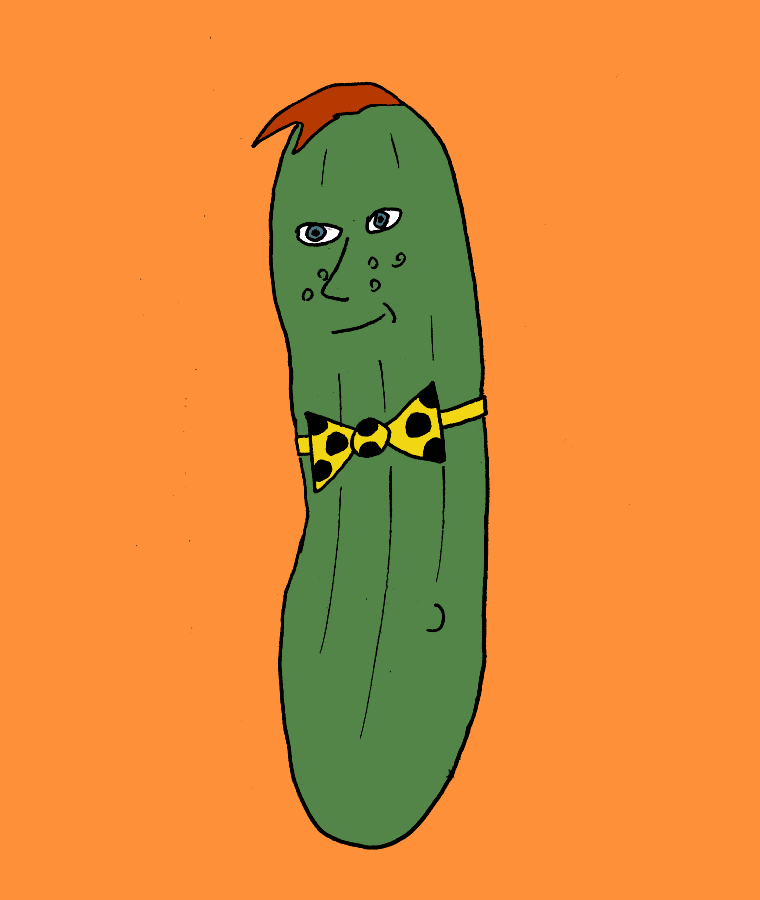 That time Jimmy got turned into a pickle he didn’t make a big deal out of it. 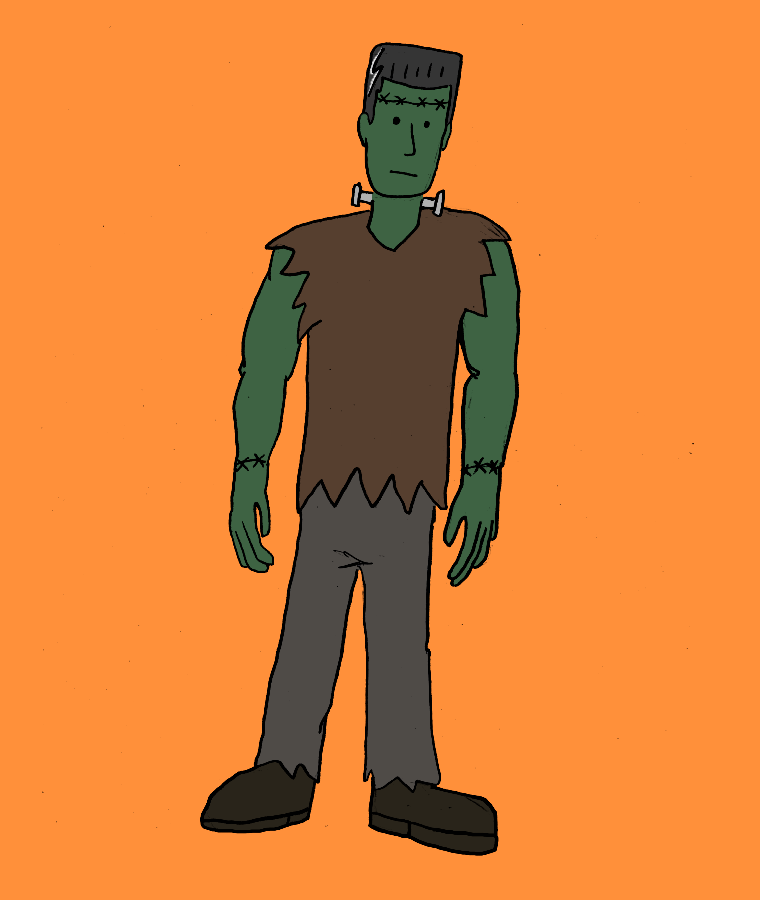 Jimmy is going undercover on the miniature monster planet Transilvane, to get a story but also to justify to Ron Troupe how much money he spent on neck bolts last year. 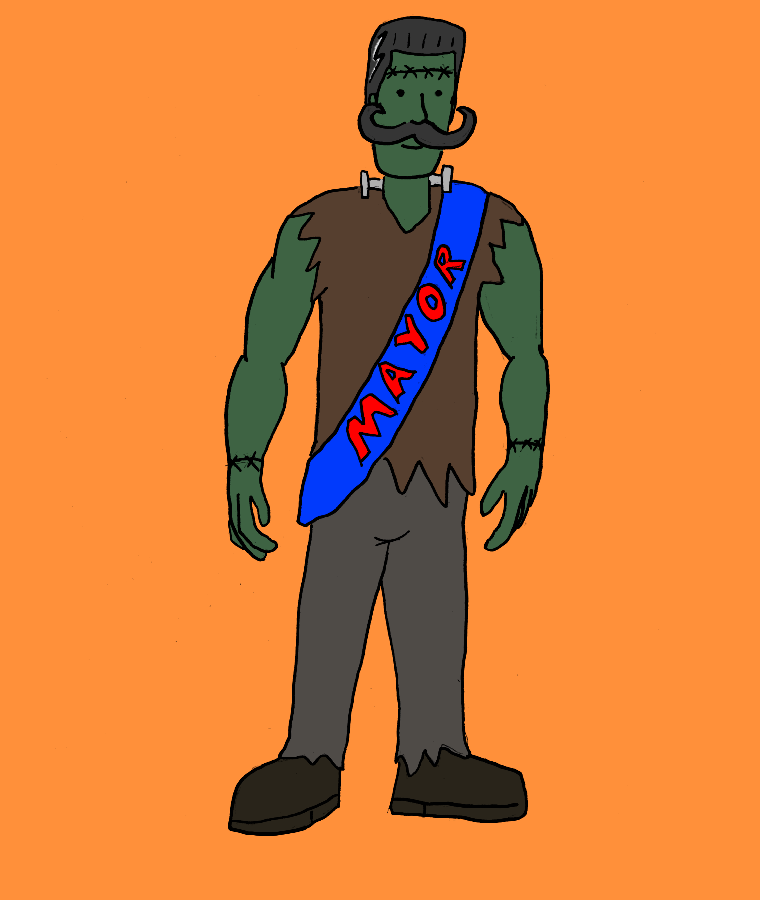 The bad news: Jimmy’s mission to Transilvane has gone off the rails. The good news: He won the election! 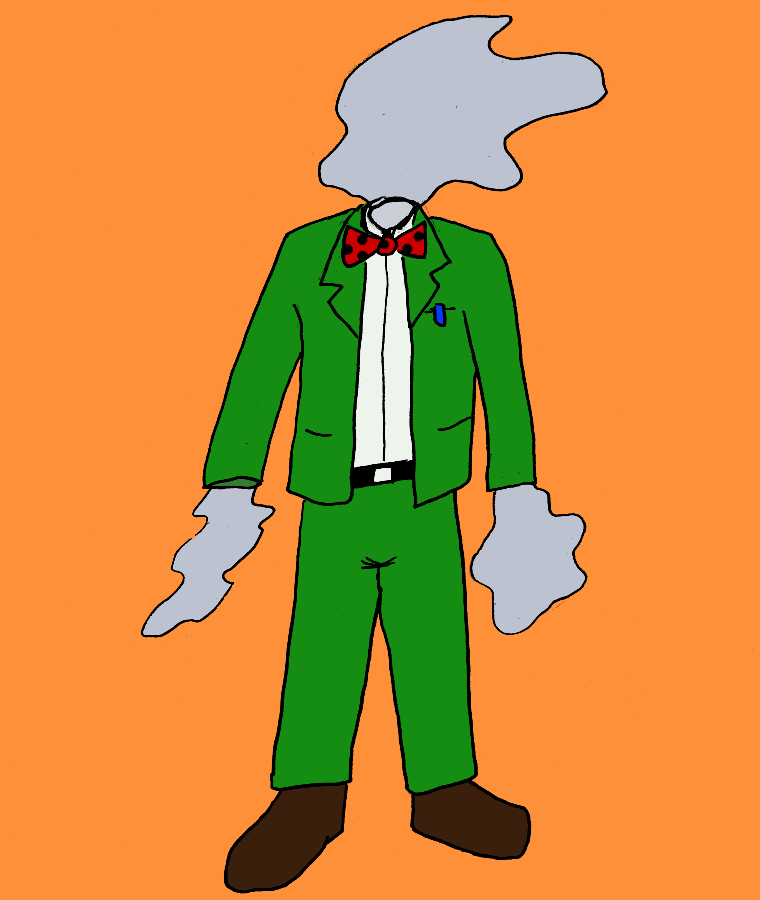 Well, Jimmy’s physical form has been completely devoured by tiny machines and his consciousness now resides in a cloud of nanobots. Still, he can’t miss today’s meeting, or the Chief will really get angry. 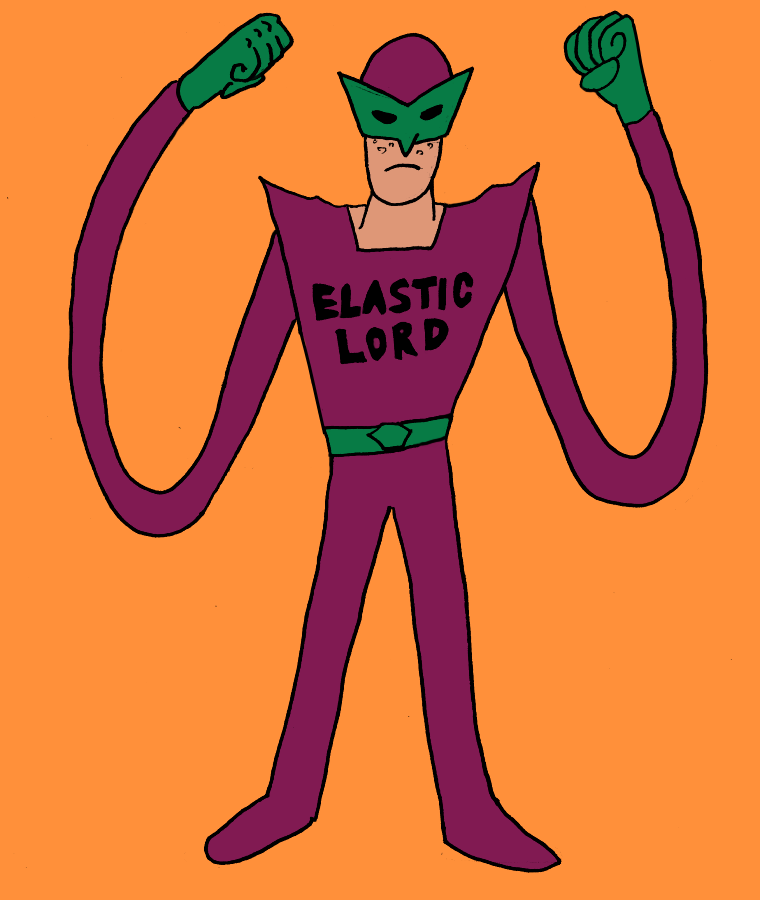 Jim’s evil side has been released by a transporter accident and is now running around as a supervillain! But Lex Luthor won’t take kindly to a new crook moving in on his turf. 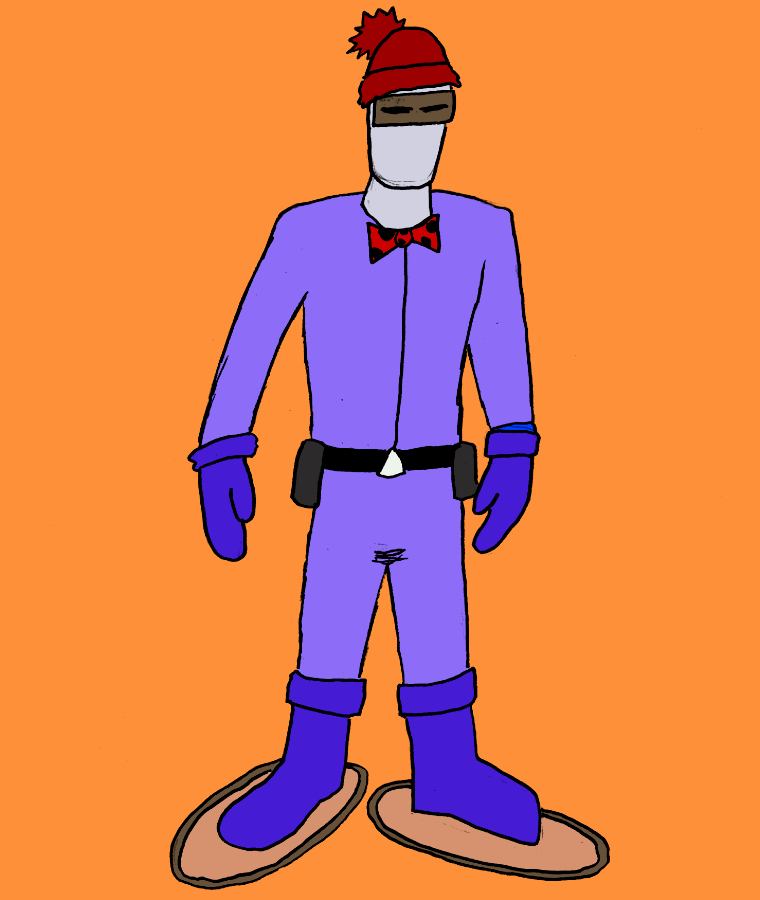 I think we can all agree that the Mr. Action Arctic Assault Action variant costume is more just an excuse to sell a different action figure and will probably never actually be used. 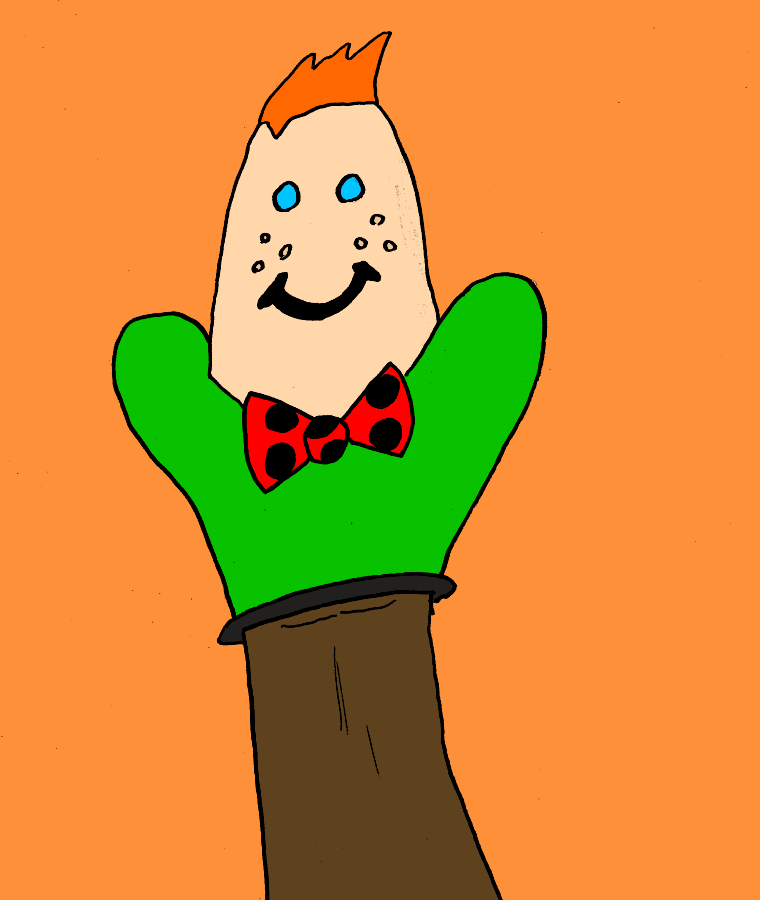 And now Jim is a puppet who has control of one of Ron Troupe’s hands. Let’s hope this can somehow help him investigate that counterfeit toy ring. 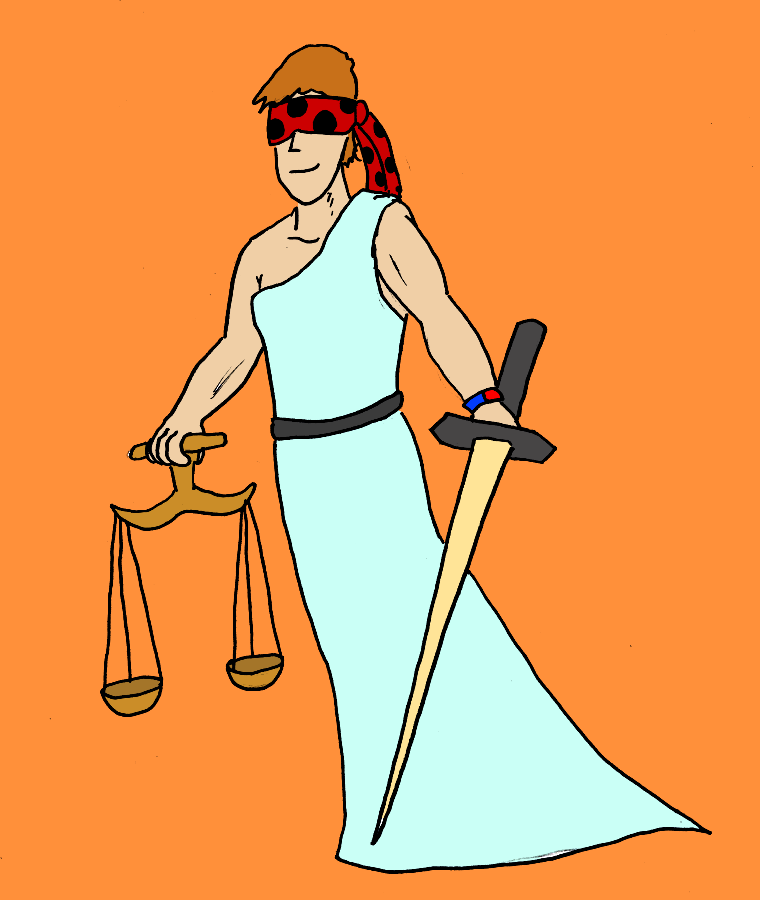 Mxyzptlk needs a human to represent him in court to fight all those parking tickets, so it’s a good thing he can infuse Jimmy with the Spirit of Justice. 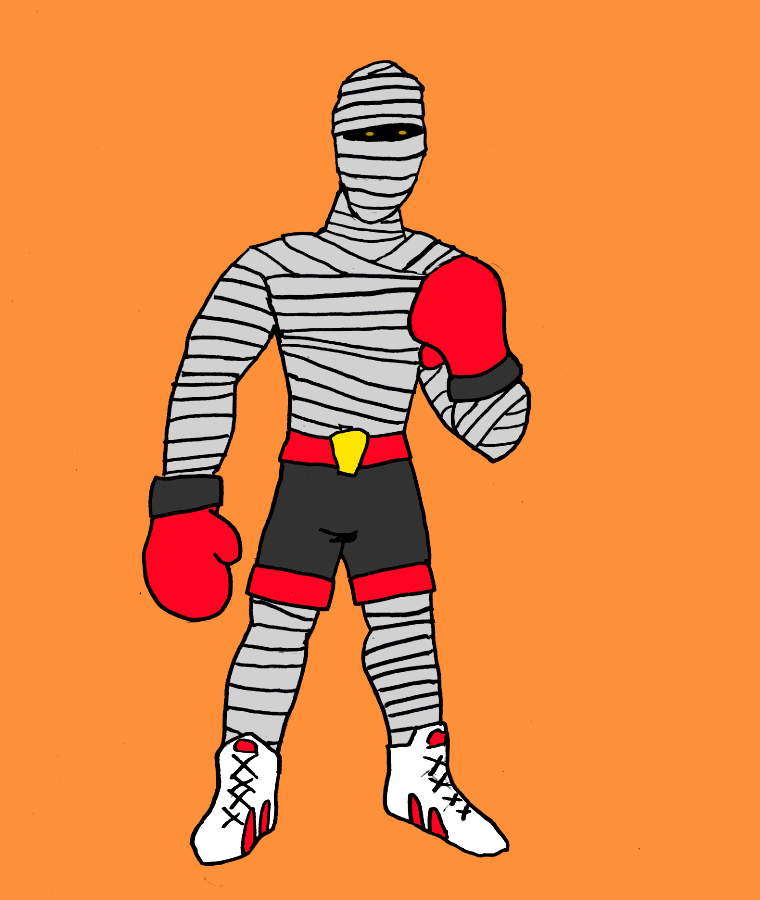 Naturally, Jimmy isn’t allowed to participate in the Metropolis Underground Supervillain Fighting Tournament, but who anyway, this new Boxing Mummy seems to be taking the lead. 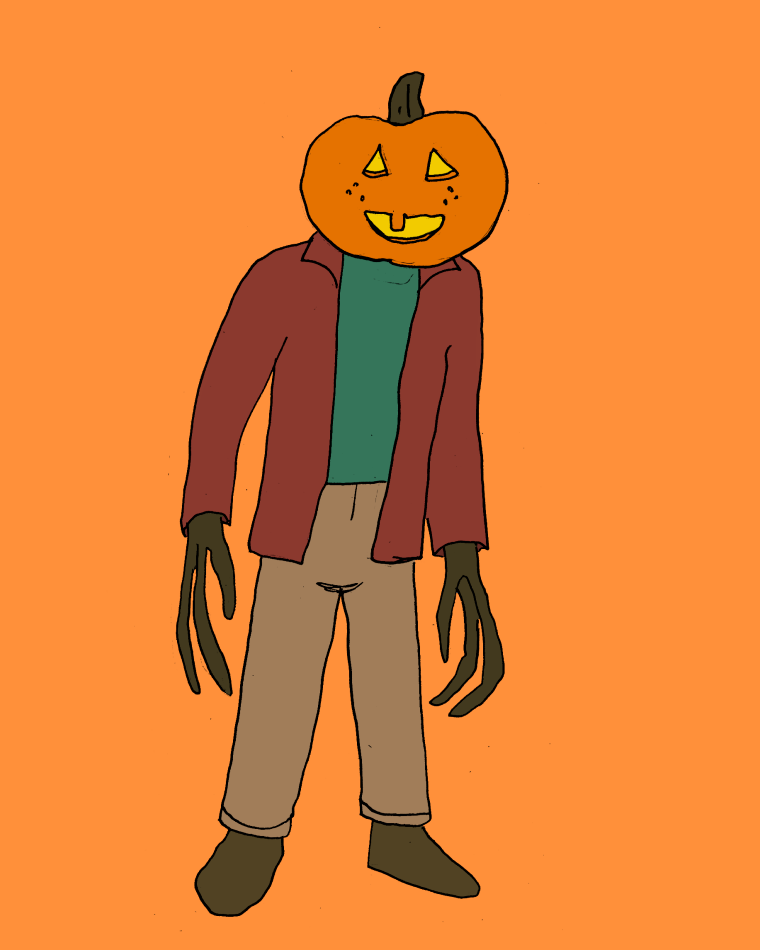 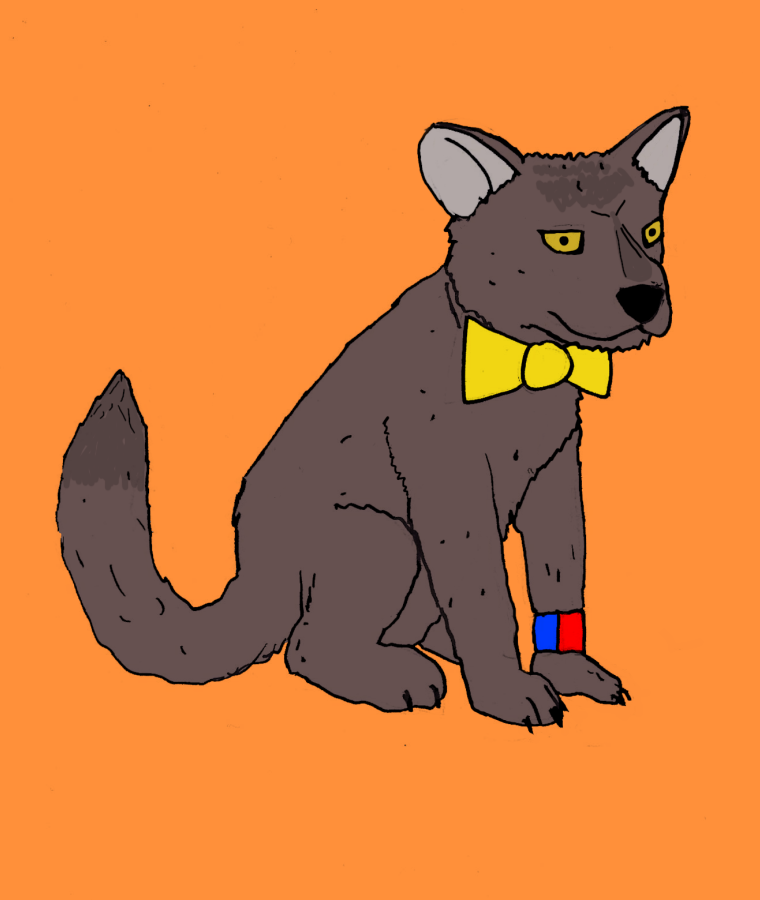 Jimmy accidentally mixed some fountain of youth water into his werewolf serum. Oh well, now this literal cub reporter can get that interview with Krypto he wanted.

Here is the back half of that celebration: 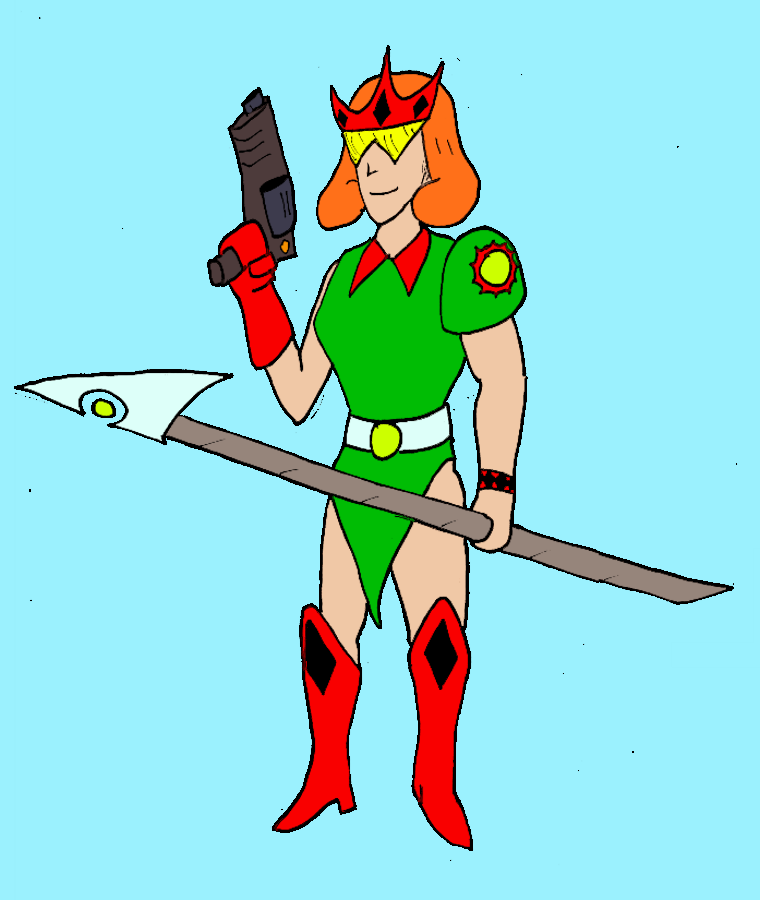 Prankster and Toyman sabotaged the character customization system in Jim’s new video game, making him take his character’s form. If there’s a downside to being Space Princess JO, Jim hasn’t found it. 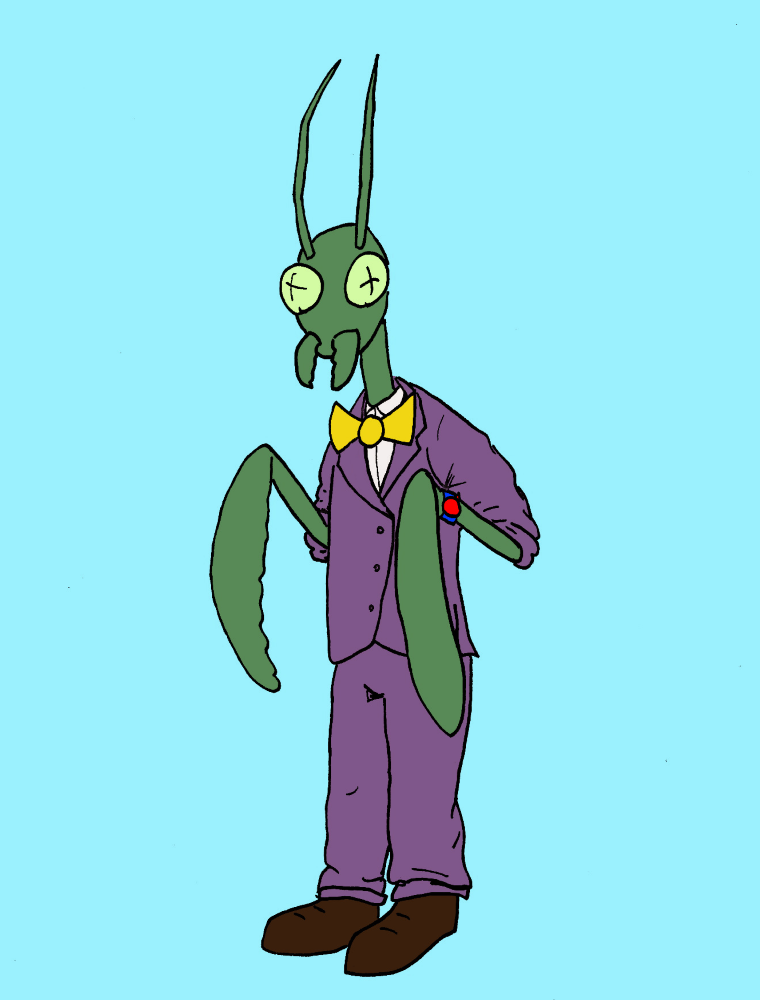 The Superman Revenge Squad has turned Jim into an insectoid for reasons not yet entirely clear. It is ruining Ron Troupe’s birthday party. 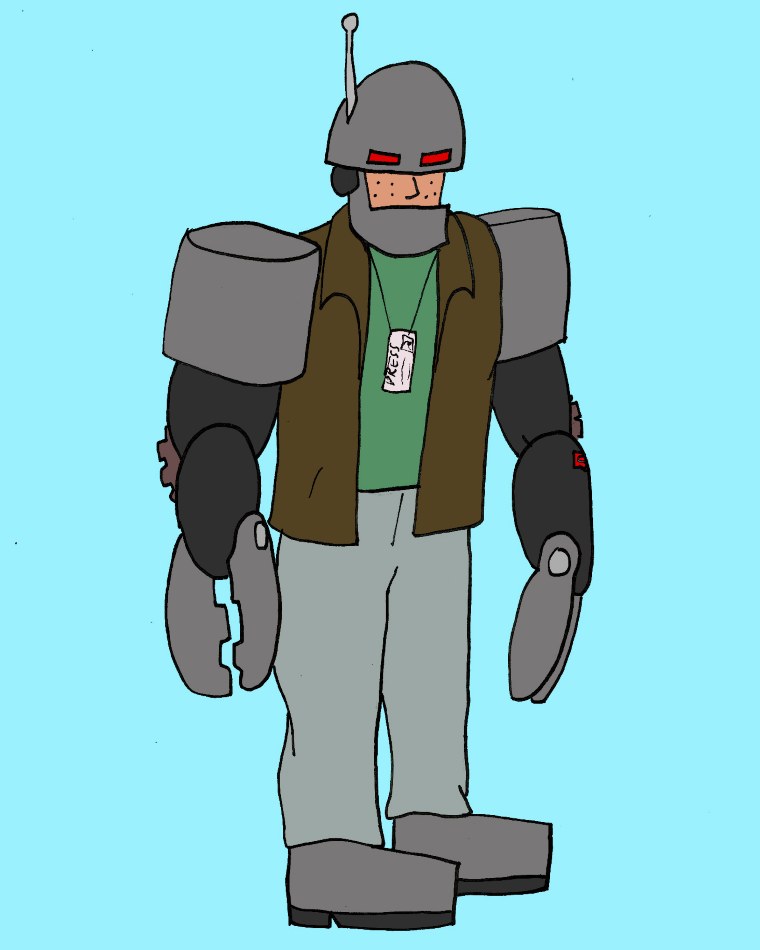 To win a bet with Steve Lombard, Jim had Thaddeus Killgrave turn him into a cyborg, but he still has to have the photos from the dog show on Perry’s desk by nine. 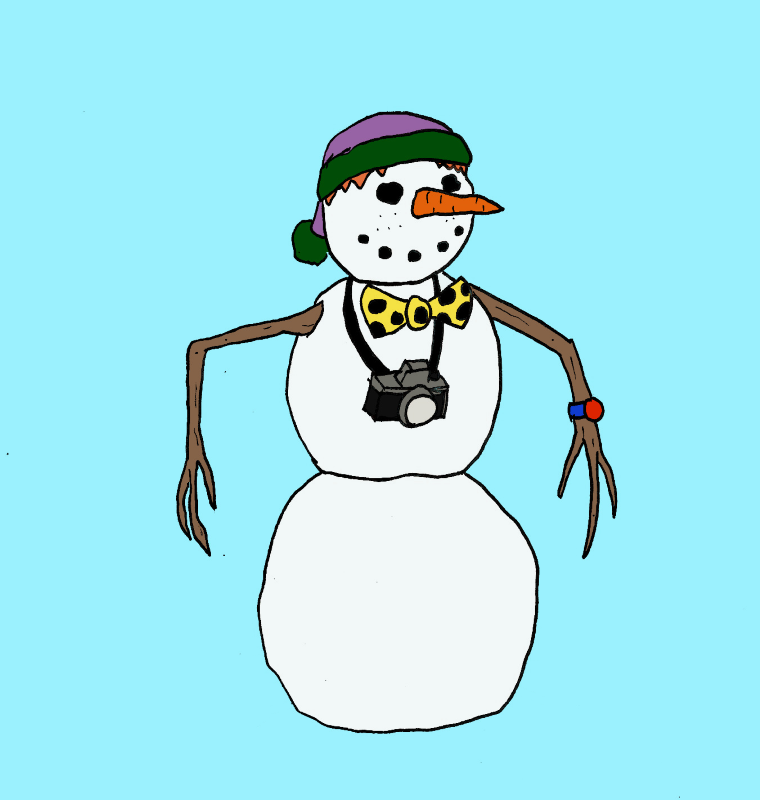 The Wicked Warlock has turned Jimmy into a snowman as part of a plan to ruin Lex Luthor’s Christmas. 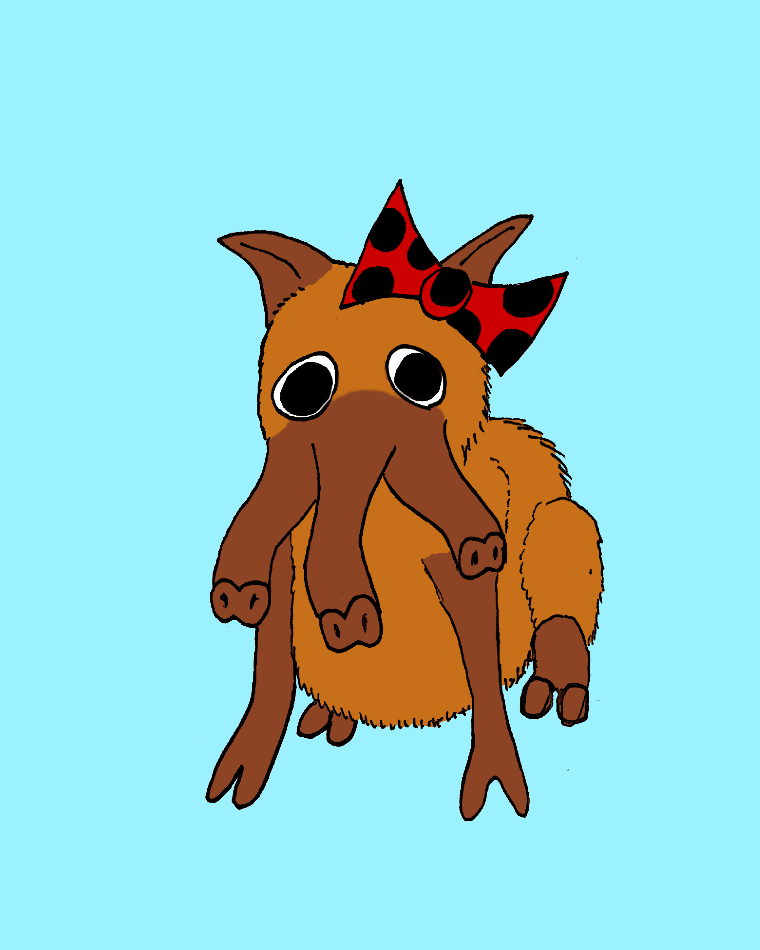 A rogue Kandorian scientist wanted to recreate the animals of his homeworld and, to that end, has turned Jimmy into a Kryptonian tri-snout. 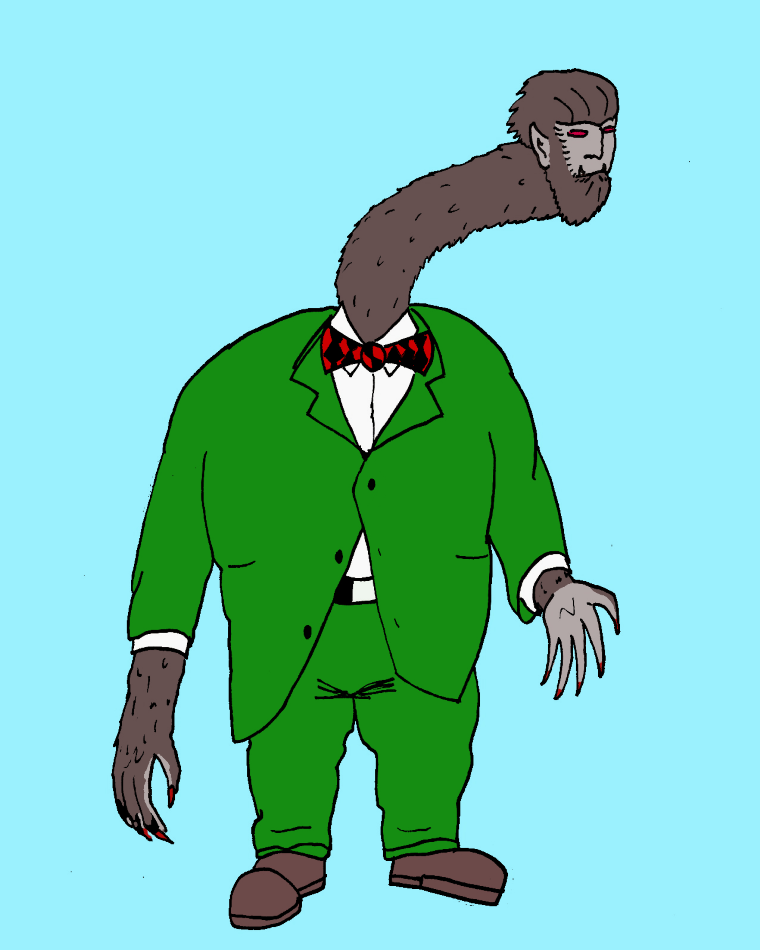 A member of Jim’s fan club was nostalgic for the old transformations, so he slipped Jim a magic potion turning him to a fat elastic werewolf. 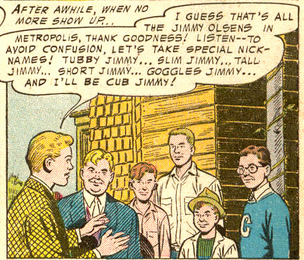 I didn’t have a Superman Thoughts post scheduled for today because I’ve been doing my JimmyOlsember thing to get my Superman energy out this month, but I feel like I’ve got to throw out something. So here’s a picture of Metropolis’s other James Olsens. After all, it’s kind of their month too. Here we see them being nicknamed by regular Jimmy based on whatever surface element of their appearance first catches his eye.

These are the poor suckers who would be killed off if Terminator came back in time to kill regular Jimmy.

But I gotta be putting something on this site, so here is the same content in a different place: 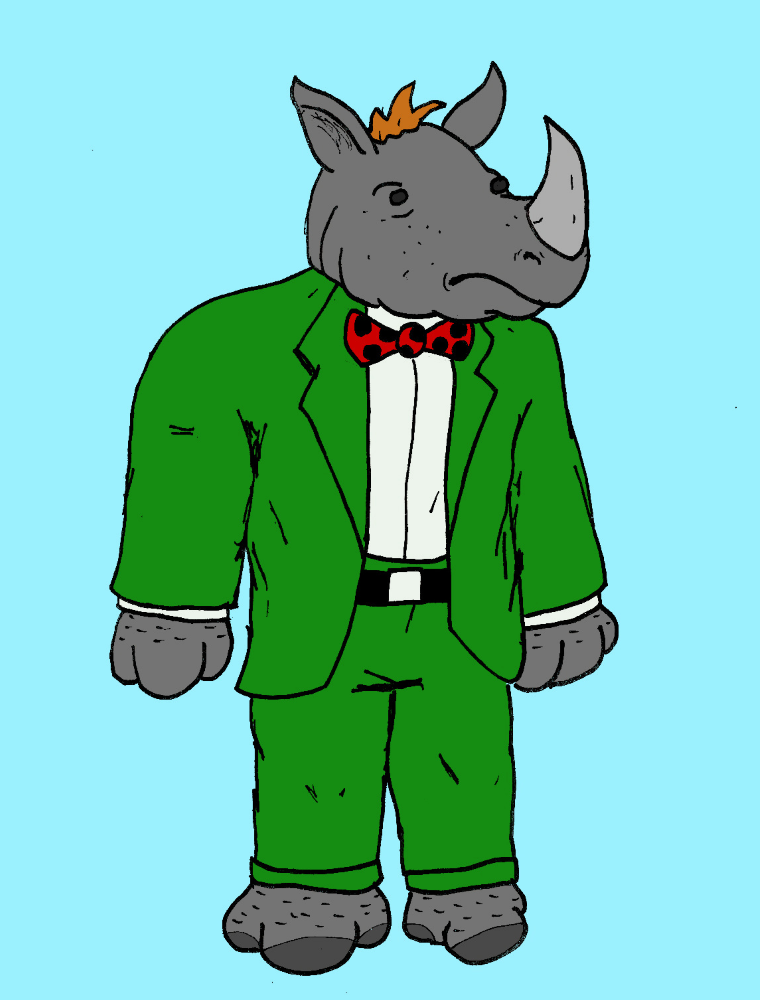 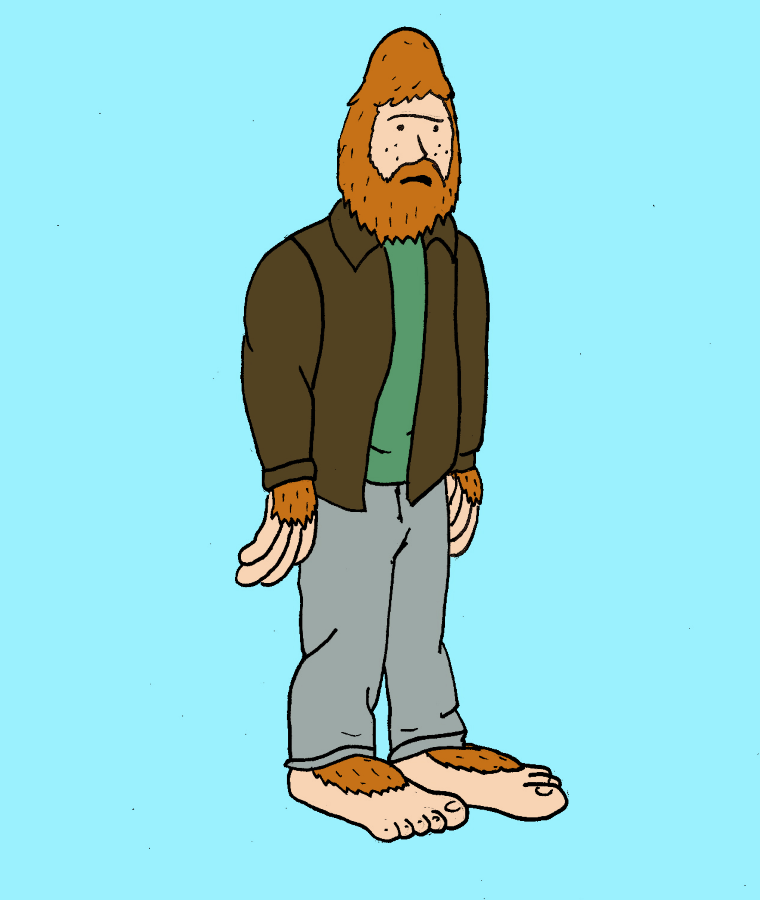 An accident during a time-travel mission turned Jimmy into a bigfoot and Superman is too busy fighting Muto to deal with it right now. 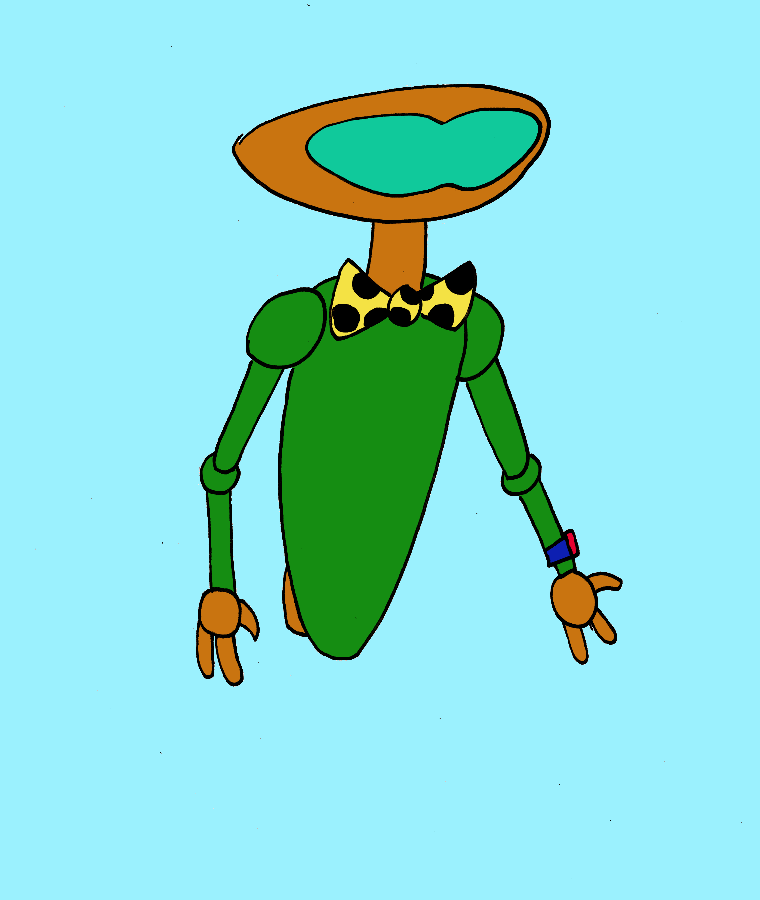 Jimmy accidentally swapped minds with the Kryptonian robot Kelex. Kelex is seriously considering banning Jim from the Fortress of Solitude. 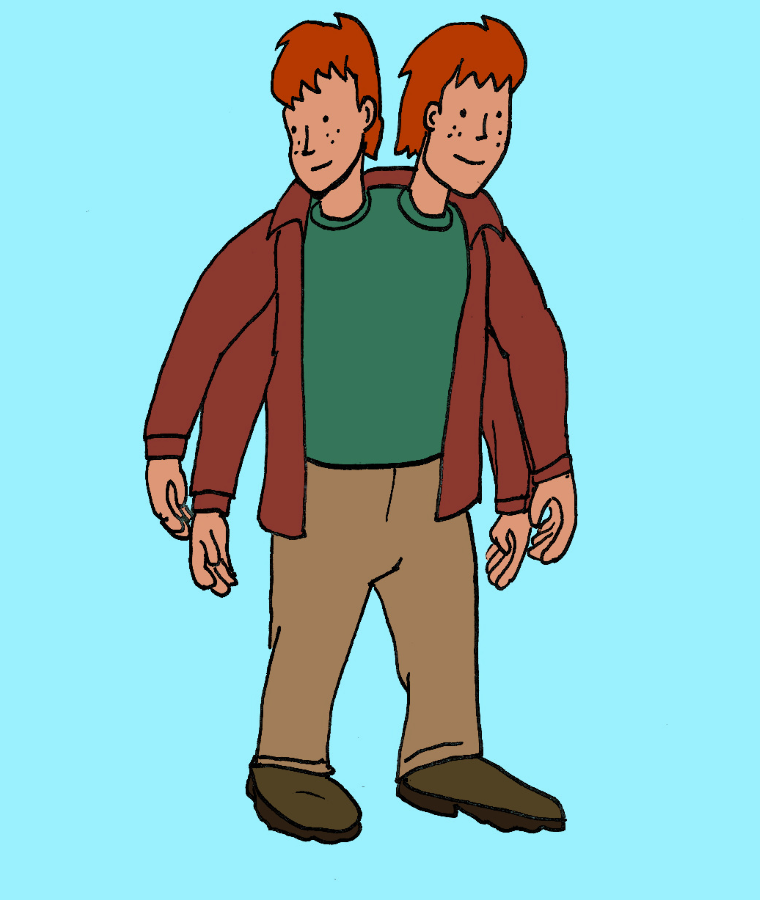 Jimmy managed to get Superman’s powers for a day, but was immediately exposed to Red K which made him lose those powers but gain an extra head and limbs. It happens. 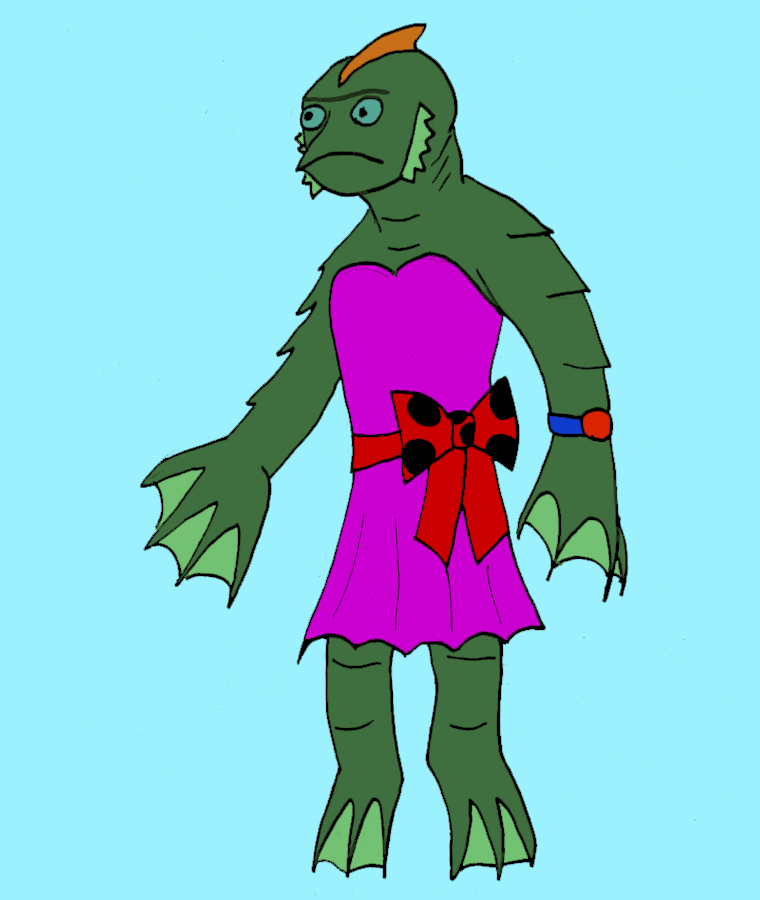 Dabney Donovan has turned Jimmy into an amphibioid. Luckily his watch is waterproof. 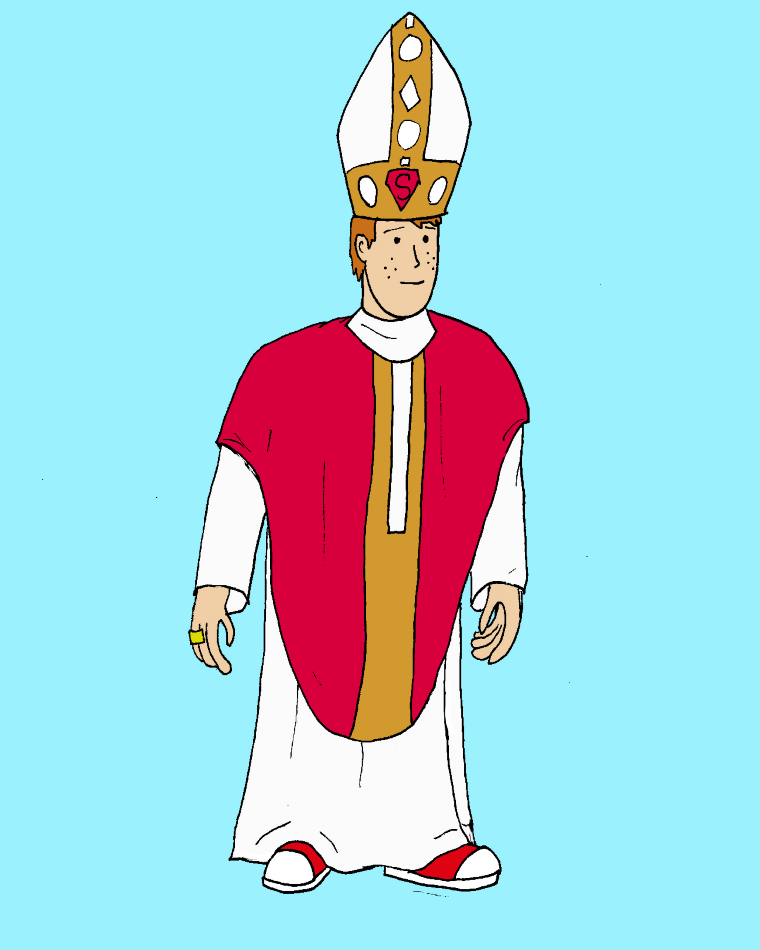 Jim found a magic ring that causes everyone to think he’s Pope James Bartholomew II. I guess someone has to be Pope. Might as well be Jimmy. 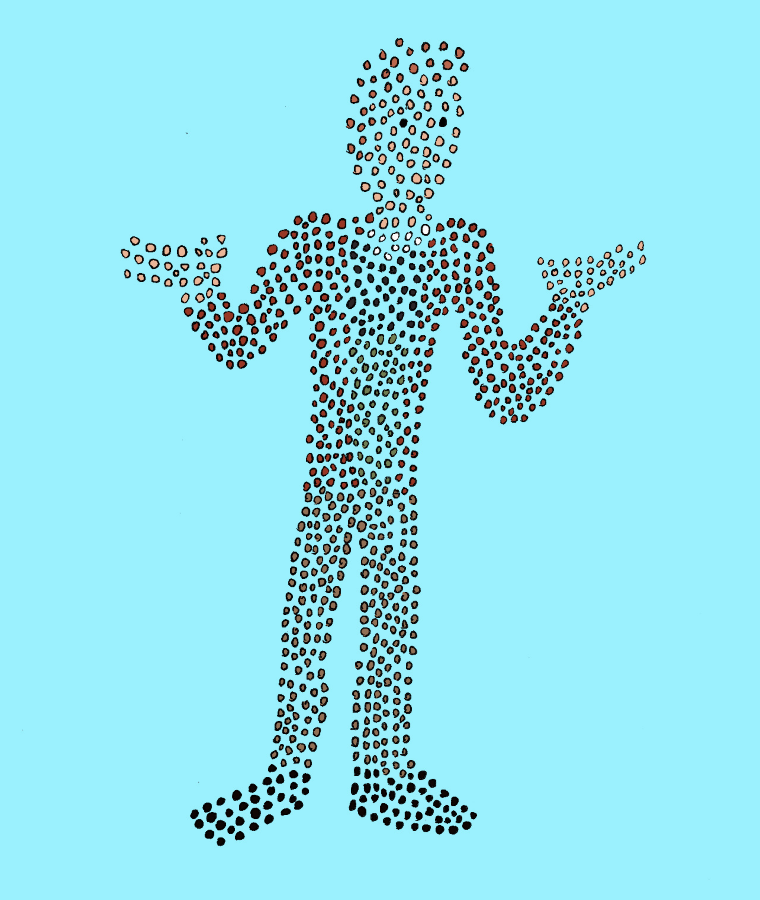 Gzptlsnz was not impressed when Jim gave her a painting he’d done, so she is teaching him about art by turning him into a living pointillist piece. 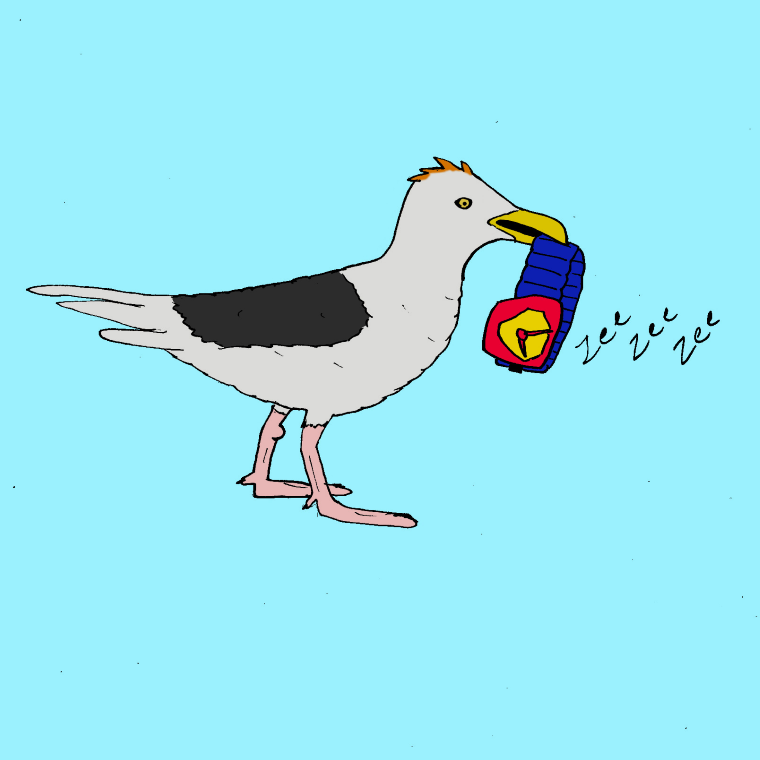 After accidentally ingesting several beakers of Professor Potter’s Seagull Serum, Jim is trying to make the best of it by keeping an eye on Boss Moxie’s warehouses by the docks.