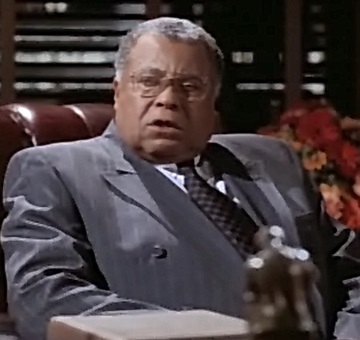 Last week I covered Ron Troupe, who has a bit of a reputation for being “the black guy” of the Daily Planet. And certainly if a named black man is going to show up in a scene at the Planet these days, it’s probably gonna be Ron. But he’s not the first nor the only. (This isn’t meant to be a comprehensive list, it’s just me rambling on a topic, same as always.)

The earliest attempt to add a black man to the cast of the Daily Planet that I know of happened in the 70s with a man named Dave Stevens. He had about a dozen appearances in those days, but was forgotten. I do actually think the character should return, but I’d write him as a politician, not a reporter, and that’s something I’ll write about some other day when I’m more willing to give away actual plot ideas that I have.

More significant than another reporter is the owner of the paper. There have been many depicted owners of the Daily Planet, most either actively criminal or complete nonentities. To me, Franklin Stern is the most interesting of them. Like Ron, Stern came to be in the 90s, when the books were consciously working on their diversity. He has had less longevity than Ron, but he was played by James Earl Jones on the Lois and Clark show and that counts for something.

In the comics, Perry and Franklin were long-time friends (though that isn’t true on the show from which I’ve taken the image) but they disagreed on a lot of things, including sometimes, how the Daily Planet should be run. As I’ve said, I want the journalism to be a focus of the Superman books, and I also think it is a cliche when the Planet is bought out by a villain (Luthor, usually) just for cheap drama. I want my drama more nuanced. Stern is a good man, but he can still disagree with the main cast and provide obstacles for them. Let’s use that.

The attempts to add a black woman to the Daily Planet cast have had less long-term success and are, I think, potentially more interesting. I intend to cover that more fully some day, when I’ve got more research done.